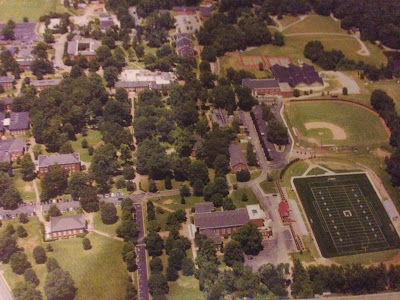 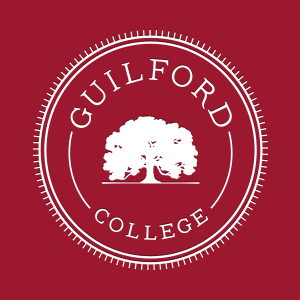 The Society of Friends (Quakers)

Guilford in the Media:


The Fiske Guide to Colleges:

Guilford College is also featured in: "Basically [Guilford] is a place where people trust and like each other. It is a stimulating place where the teachers care, where they expect a lot, and where they provide encouragement as well as the challenge to get young people to do things they had no idea they could do."

“Guilford is a haven for students interested in linking their education with their social concerns...Service and community rank high among students’ and professors’ values, inspired by the college’s Quaker roots.”

(from: Colleges That Change Lives)

Email ThisBlogThis!Share to TwitterShare to FacebookShare to Pinterest
Labels: FAQs